Fernando Sayan Polo recreates a masterful work attributed to Joaquín Villegas (b. 1713). In it, God himself takes up the brush to depict Mary as the Virgin of Guadalupe as she first appeared in Mexico in 1531 to Juan Diego. As proof of her visit, she caused roses to bloom at the site. Because church leaders did not believe he had seen her, she instructed him to gather a bouquet in his cloak, or tilma, and take them back with him. When the bishops opened the cloak, the Virgin’s portrait appeared. The original tilma is on display in her Basilica in Mexico City.

There are no reviews yet. 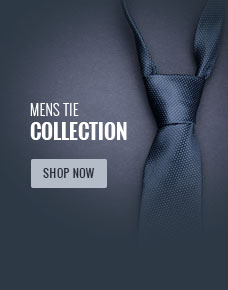